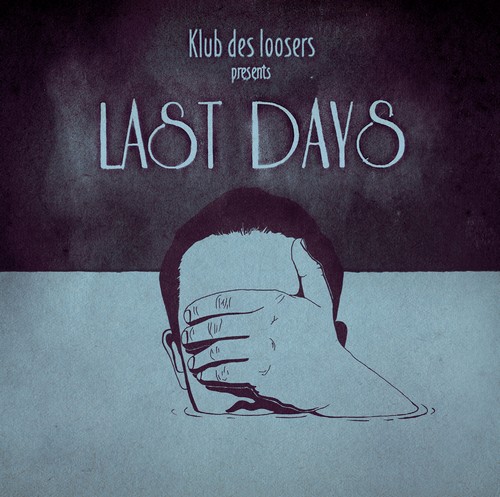 « At the beginning of year 2006, i realized it would be very difficult to keep on creating music as I had projected to and to make a living out of it. This is why I found a day job and decided to make music at nights and weekends.

At the start, it was difficult.  Once at homne, after 8 hours of work 8 & 2 hours of transport, I was, most of the time, too tired to turn my machines on. Worried about realizing my time was less and less dedicated to music, I developed a sort of obsession, creating each night a new track. Though every night I recorded frenetically, drinking too rnuch alcohol and abusing of different kind of « substances ». I kept this rhythm about 2 years before I started to suffer frorn serious cardiac troubles. ‘Last Days’ is one oft he albums I recorded during this period of intensive work.

This is also one of my dearest. Probably because largely inspired from my own life.

FUZATI
Posted in News | No Comments »